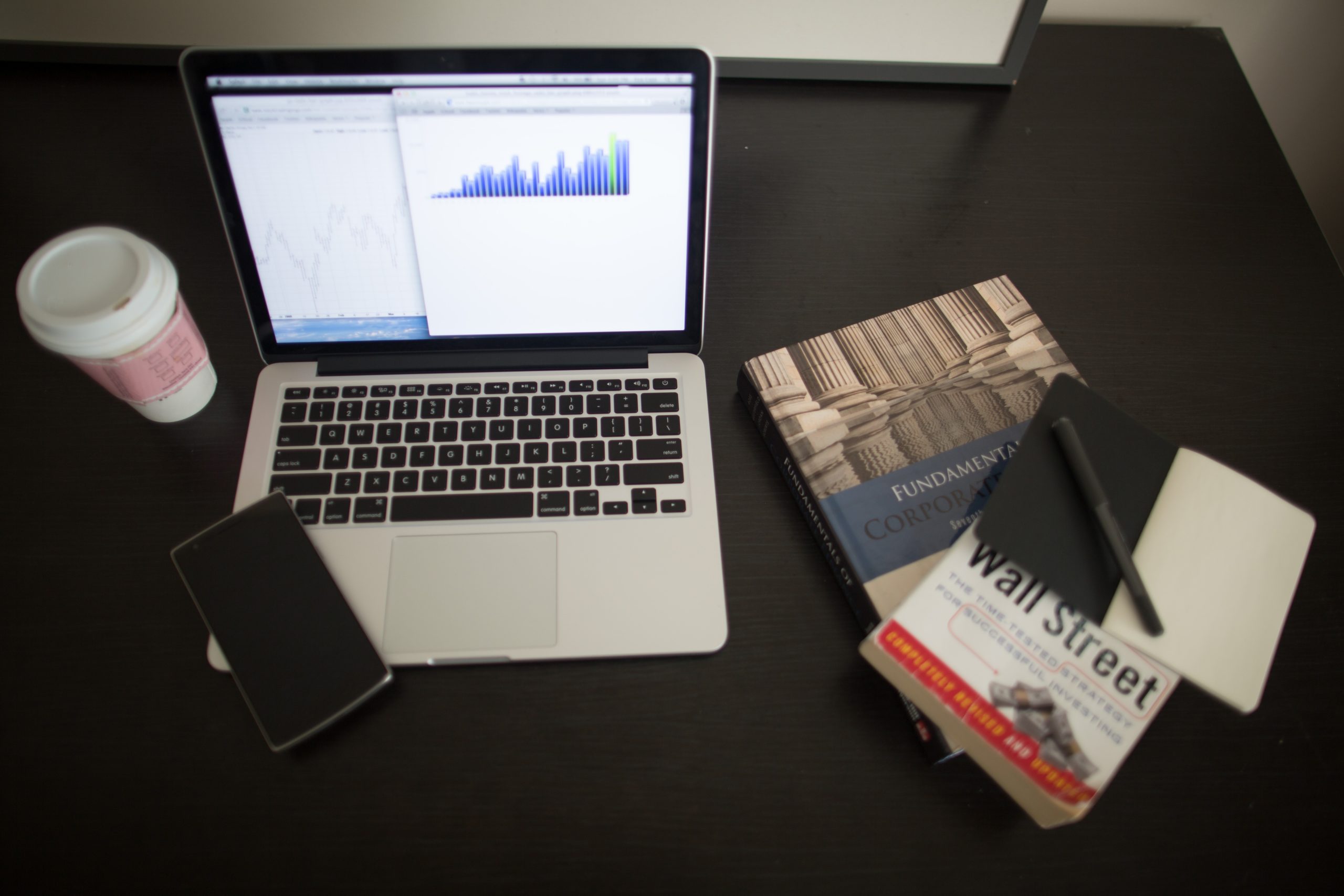 The finance required for a business to operate can be secured via debt and equity. Loan and corporate bonds are debt securities to be repaid within a particular duration at a certain interest rate. In comparison, stocks or shares are equity securities issued for the public to invest in. Debtors are eligible for a stable return on their investment in the form of interest, while the return for investors is uncertain and variable depending on the company’s performance.

Greater revenues for the firm would translate into higher profits for the shareholders, whereas the debtors would receive the same percentage of interest as agreed. On the other hand, if the company faces loss or liquidation, the shareholders might receive fewer to no assets. So, shareholders bear corporate liability at the expense of their whole investment in the firm.

Apart from profit and share appreciation, another relatively more stable income for shareholders is ‘dividends.’ Well-established companies usually periodically pay dividends as a percentage of profit.. However, smaller companies tend to invest back in the business, so they do not frequently pay out dividends. Dividends can be paid in the form of cash, shares, or assets from a firm’s earnings. There are three common types of dividends.

This article is going to discuss interim dividends in detail.

What is an Interim dividend?

Characteristics of interim dividend are as follows:

What is a Final dividend?

Characteristics of final dividend are as follows:

How to calculate Interim Dividend?

Both interim and final dividends are calculated as a percentage of net earnings and distributed per-share. For example, a company’s earnings in the middle of the year equal to $90,000 and it declares 20% of it to be paid as interim dividends. The total number of shares is 5,000. The interim dividend can be paid as followings,

Interim dividend = amount of shares * percentage of dividend/number of shares

How are Interim Dividends distributed?

The company’s directors decide to grant interim dividends to their shareholders when the company’s income is fostering even though the financial year is several months until completion.

The management considers forecasting the upcoming cash flows a good time to oblige their investors without hurting the firm’s accumulated profits, as those can be replenished with the incoming profits.

The interim dividend is based on interim financial statements a final earnings of the firm are unknown. That’s why a low rate is chosen. This way, the company’s processes won’t get affected in case the final earnings come out to be less than anticipated earnings. Nevertheless, the expectations for future income can fluctuate due to unforeseen events. In that case, interim dividends might have to be canceled.