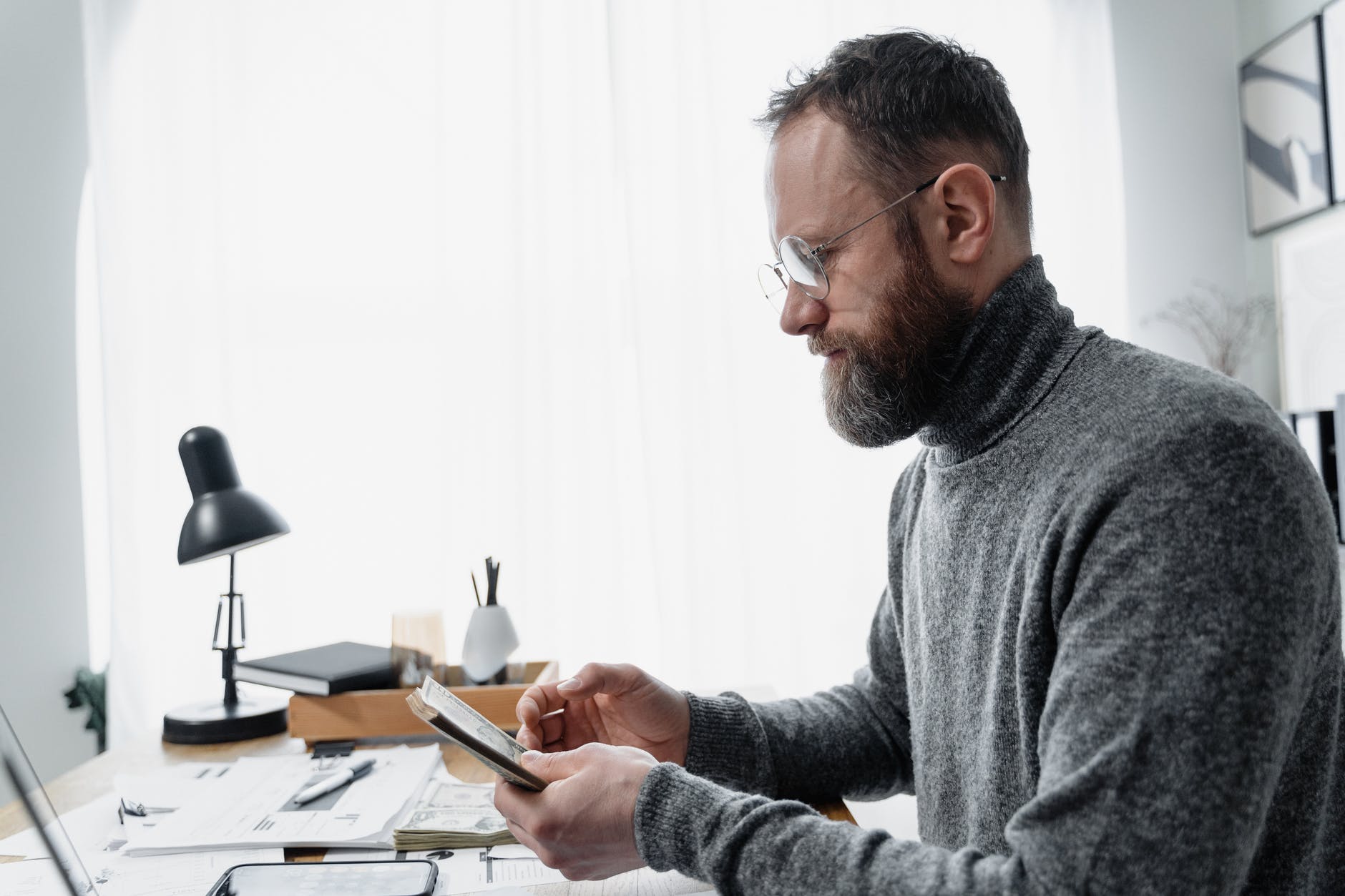 Fictitious liabilities are the ones that are not real or true and are just imaginary or fabricated figures that appear in accounting records.

The word fictitious means something that creates doubts or things that do not exist actually. So, a person may engage in fraudulent financial reporting by recording fictitious liabilities. An accountant or any other person of a company responsible for maintaining books of accounts may get engaged in such unethical and illegal accounting practices to record fictitious journal entries related to liabilities. By doing so, he/she might be trying to take personal advantage by making entity pay for those liabilities which don’t belong to a business.

So, it may be connected with fraudulent financial reporting.

There could be several reasons why a person or any specific party may record fictitious liabilities. Some of the main reasons are discussed below:

Auditors plan their work based on identified risks in the financial statement. In order to perform audit procedures for liability, they check the appropriateness of figures. Auditors use the existence assertion to check assets, liabilities, and equity. So, suppose an account gets any knowledge or detects some figures in the liability portion that are not supported by proper documentation. In that case, they must check whether it is a fictitious liability or not. The auditor may seek an explanation from officers or employees of a company in this regard and may ask them to provide the necessary documentation for any doubtful liabilities.

Auditors can perform the following procedures on liability.

The XTCL Company has hired a new person Jim to handle their bookkeeping activities. Jim left the job after three months of his appointment. The XTCL Company decided to recheck his work during Jim’s tenure. The accounts were properly checked, and some liabilities were identified that were paid within one month through cash. When the research was conducted on this matter, it was identified that those liabilities were fictitious. Mr. Jim recorded those fictitious entries just to commit fraud. He recorded those fictitious liabilities to engage in fraudulent activity. Jim got a benefit when he got the cash against those liabilities.

It means bogus liabilities recorded in the business books. Usually, these liabilities are recorded to conduct fraud.

Although, auditors are not primarily responsible for detecting fraud. However, they must collect sufficient and appropriate audit evidence regarding account balances, including liability.

How to correct fictitious liabilities?

What is the impact of fictitious liability on company profit?

Usually, company profit decreases with fictitious liability. The expense is excessively debited by recording liability that leads to a decrease in business profitability.

What are accretion expenses?