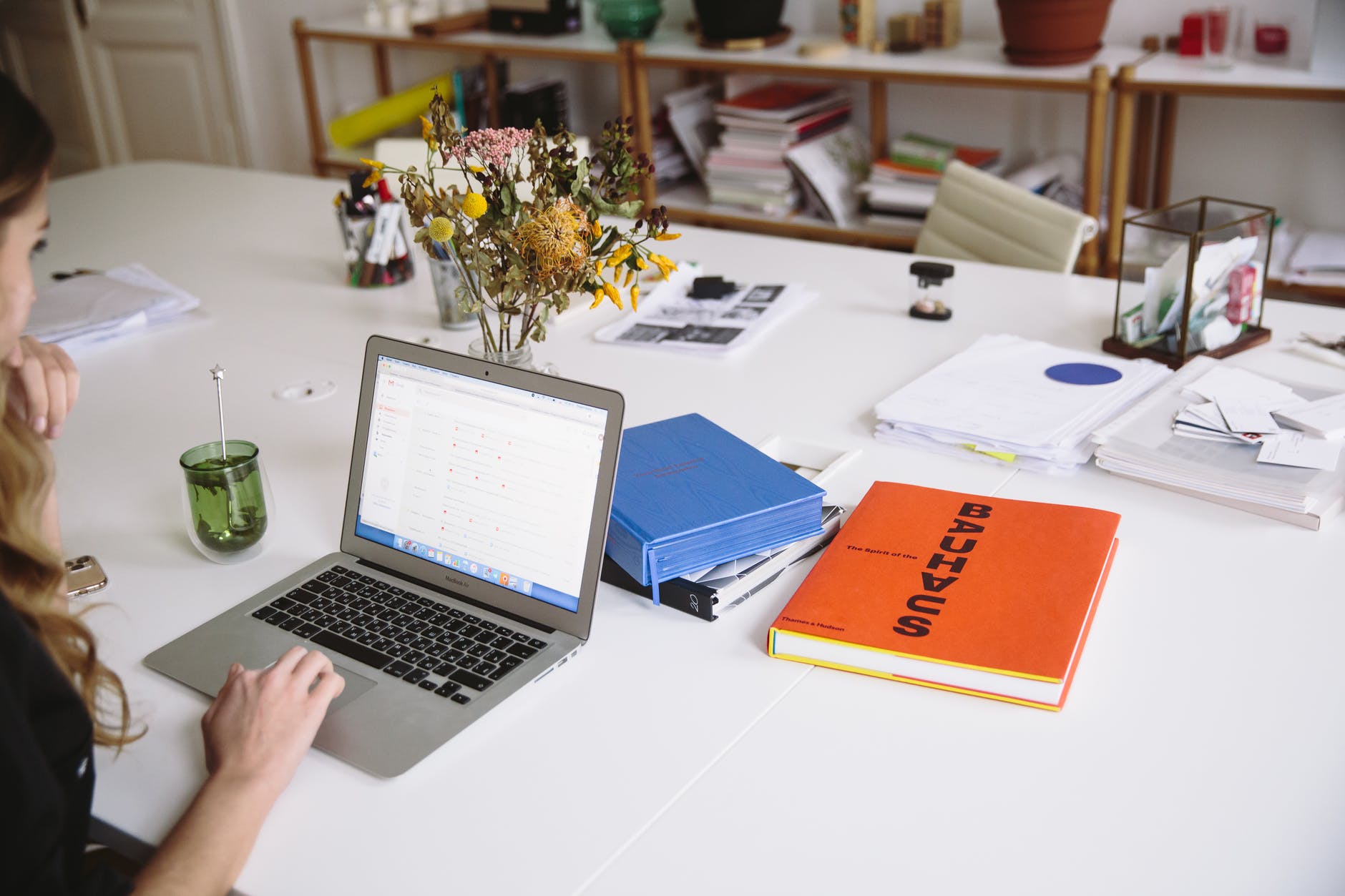 On the other hand, a disclaimer of opinion is when the auditor concludes that they could not obtain sufficient and appropriate audit evidence by the performance of the audit procedures. It may be a due limitation of scope imposed on them. The limitation may be due to different reasons. For instance, accounting records were unavailable due to a fire in the business premises last year, or the management did not allow the audit team to access accounting books and records. In simple words, such a situation was created where the audit team could not obtain sufficient and appropriate audit evidence. Hence, auditors decided to form and issue a disclaimer on the financial statement.

Further, it’s important to note that disclaimer and adverse opinion are only issued when misstatement is material and pervasive otherwise opinion is qualified.

Separate questionnaires or documents can be prepared to identify the risk, and a specific rating is allocated to the identified risks. For instance, different risks can be allocated like high, medium, and low depending on the risk outcome.

So, after the performance of audit procedures, if the auditors conclude that they could not get sufficient and appropriate audit evidence, they issue a disclaimer of opinion. On the other hand, if the auditors conclude a material misstatement in the financial statement, an adverse opinion is issued. However, it’s important to note that both disclaimer and adverse opinion are issued when misstatement is material and pervasive in the financial statement. On the other hand, if the misstatement is material, a qualified audit opinion is issued and not disclaimer/adverse.

On the other hand, materiality is about a single account balance. For instance, depreciation expense might contain an error and lead to over/understating the expense in the financial statement.

Further, if a misstatement is concluded to be material, opinion is qualified.