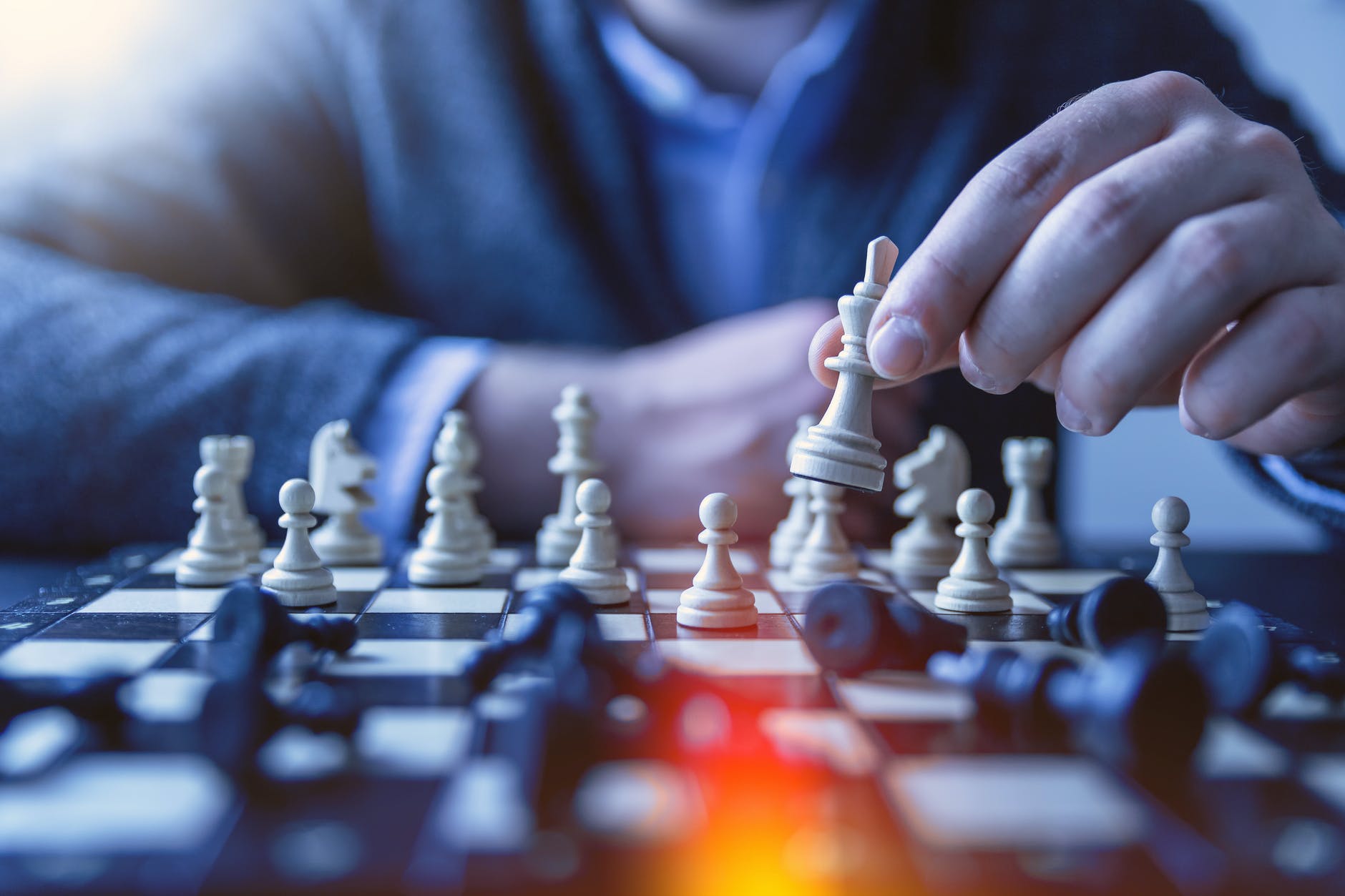 Notes receivable is the written promise to receive principal and interest in the future. In simple words, note receivable is a written, unconditional promise by another party that they will pay a certain amount to the business at a definite time in the future.

Since the settlement of the note receivable is expected to bring economic benefit to the business. Hence, it’s classified as an asset in the balance sheet of the company. The amount to be received is dependent on the amount mentioned in the legal document.  In other words, notes receivables are recorded as an asset of a company as it is the value that a business is owed on a promissory note. The holder of the promissory note is allowed to receive the amount mentioned in the legal document.

Sometimes, the businesses allow their customers to convert their outstanding accounts into notes receivable. In this way, a debtor is allowed more time to pay their debts. So, it’s mutually beneficial for the business and customers in the following ways,

Let’s discuss some of the terms associated with the notes receivables.

It is the face value of a promissory note payable at the end of a certain period. It’s an original amount that the borrower owes to the lender. The principal value of the promissory note is used in the calculation of the rate of interest.

Its revenue is generated by the instrument, the maker of the instrument has to pay interest on the amount due. This interest is in addition to the principal amount and earnings for the holder of the promissory note.

Maker is the person/individual/organization that issues promissory notes.

A payee is a person who holds the right to receive the payment from the maker of the promissory note.

It is the length of time during which the note has to be repaid. The maker of the note receivable has to pay the amount due on the note on or before the maturity date.

The debit impact of this transaction is recognition of the notes receivables in the balance sheet. This debit amount is expected to be settled once cash/economic benefit is received. On the other hand, credit impact is an outflow of the economic benefits from the business.

The debit impact of the transaction is the receipt of cash/economic resources. On the other hand, first credit removes the notes receivables from the books as cash has been received against it. Similarly, the last credit records income as the cash received is more than the principal amount of the promissory note that has been written off.

Mr. X has sold a vehicle to Mr. Z for $600,000 (payment due within 60 days). After 75 days of non-payment by Mr. Z, both of them decided that Mr. Z will issue a note payable for the principal amount of $600,000, at an interest rate of 8%, and principal repayment of $200,000 plus interest is to be paid at the end of every month for next three months. Alternatively, note receivable may state that interest amount is to be made along with final principal payment of 3rd month.

In the above example, Mr. X will record the entry of note receivable on its balance sheet, whereas Mr. Z will record the note payable entry. The principal value is $600,000 and $200,000 of which will be paid monthly for three months. In addition to this, interest @ 8% is to be paid. Let’s understand how this accounting will be done in this situation.

By using the data of the above example, we will clarify it with journal entries..

A note receivable of $600,000 is due in the next few months. Monthly payments are to be made for $200,000/month for the next three months since Mr.X is to receive the notes receivable by giving off accounts receivable.

The journal entries in the books of Mr. X are as follows:

The impact of this journal entry is the conversion of accounts receivable to notes receivables in the books of Mr. X. This entry is to be posted in the accounting system once an agreement is reached between the parties to issue the promissory note.

At the end of the First Month, the following entry will be posted in the books of Mr.-X.

Mr. X will receive $200,000 per month as principal repayment along with interest income. Interest is calculated by:

On the debit side, cash received pertains to receipt of the principal repayment and the interest income, the credit side pertains to the removal of the portion for promissory note as cash has been received against it. Similarly, the last credit records income that has been earned with the promissory note in the first year.

For the second Month, Mr. Z will collect an additional $200,000 along with interest. The interest calculation is as follows:

Here you need to notice that the amount of interest is lower than the first month. This is because the outstanding amount of notes receivable has decreased from $600,000 to $400,000. The calculation of outstanding principal amount is:

The debit impact of the transaction is recording receipt of the principal and the interest income. Since $200,000 has been collected at the end of the month along with interest income. The credit impact provides a breakup of the cash received on the debit side.

For the third Month, Mr. Z will pay the remaining principal amount as well as interest payment.

If the lender has issued a note to some party, the time to collect the interest has passed. Still, the cash has not been collected; the earned interest is recorded as a current asset in the balance sheet, referred to as accrued interest on the notes receivable.

Parties in the arrangement for note receivable

On the other hand, the lender is the one who receives a promissory note to receive the interest and principal repayment. The lender records note as an asset of the business under-investment (line item).

Notes receivable is a financial instrument that helps the business earn interest and its classified as under-investment head of the balance sheet in the company’s financial statement. The interest earned on the note receivable is recorded as income in the income statement.

The business may enter into a direct agreement to acquire the note receivable. On the other hand, it may agree with the customer to convert their receivable balance to the note receivables, It’s usually the case when customer requests for some more time to settle their obligations.

What’s the nature of notes payable and the notes receivables?

The notes payable account carries the nature of the liability. This financial instrument is settled when the outflow of the economic benefits takes place from the business. So, it’s classified as a liability in the financial statement of the business.

What is a discount on notes receivable?

Discount on the notes receivable is said to occur when the present value of the future cash flow is less than the note’s face value.

Why do companies give discounts on the notes receivable?

Following are the differences between notes receivable and note payable as an instrument.

Notes receivabales
It’s an asset of the business and classified as an investment in the balance sheet.
Interested is collected on the note receivable and recorded as income in the financial statement.
Settlement will result in collection of the economic benefits.

What’s the main difference between note receivable and accounts receivable?