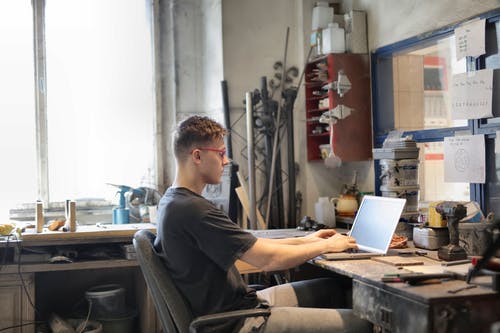 In simple words, complex manufacturing is not limited to the usage of direct material and direct labor, but the use of overheads has increased significantly. So, to absorb the indirect cost in the product cost predetermined overhead rate is determined. It’s important to note that actual overheads are not used in the calculation process. Instead, we use budgeted overheads. It’s because actual overheads vary from period to period based on seasonal variation and changes in the external environment. So, it’s wise to use budgeted overheads and forecasted levels of activity. The given formula is used to calculate the predetermined overhead rate.

Overheads have been absorbed in the product cost traditionally using machine and labour hours. However, modern absorption requires the use of multiple bases to enhance the accuracy of the process. Further, the use of sophisticated techniques like the ABC costing system helps enhance the overall accuracy of the costing, quotation, and pricing. Hence, it leads to improvement in the business management system.

Following are some of the advantages of using a predetermined overhead rate.

2-Economies of scale are incorporated.

Budgeted level of activity and other details are used in the calculation of the overhead rate. So, if a higher activity level is forecasted in the accounting period, lower overheads can be estimated and vice versa. It leads to improvement in the overall process of costing.

Following are some of the disadvantages of using a predetermined overhead rate.

1-All inputs in the calculation are estimates.

The variance needs to be calculated between absorbed and actual overheads. If overheads absorbed are less than actual, adjusting entry to increase expense is posted in the accounting record and vice versa.

A predetermined overhead rate is used in the costing of the product. It’s calculated by obtaining budgeted cost and level of activity, and it’s preferred over actual overheads because estimates can include seasonal variations and other estimates.