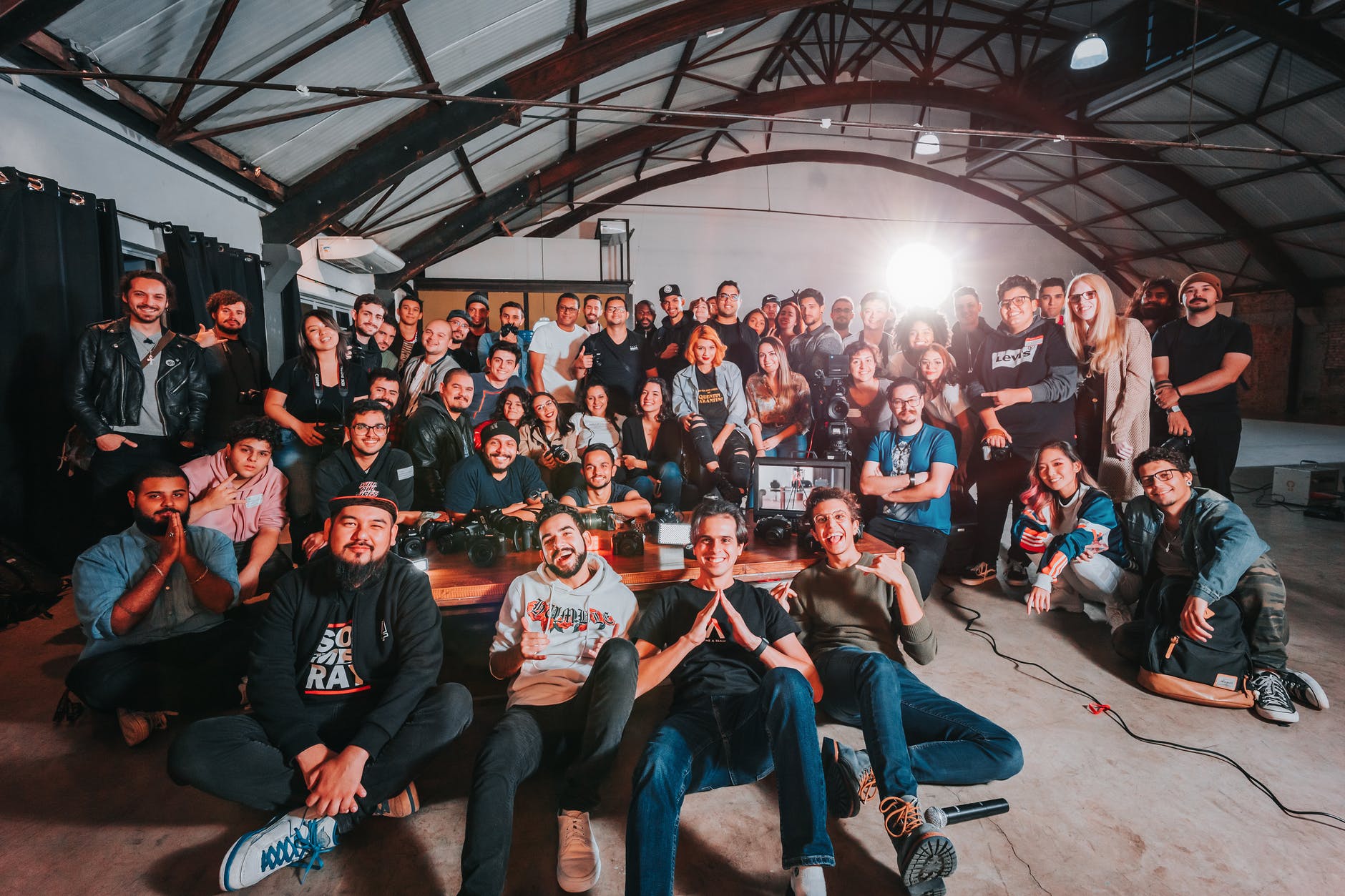 Businesses operate in different forms including sole proprietorship, partnership, LLC, and corporation. A corporation is the highest form of business organization that involves the greatest number of owners, capital, credibility and longevity. The corporation is defined as a form of business entity that is recognized under state law as being separate from its owners. This characteristic is distinct for a corporation as other business forms like a partnership and sole proprietorship are not considered separate from their owners.

Advantages and disadvantages of a corporation.

When talking about a corporation, most people assume it to be a C corporation making it the most common type of corporation. It has the following features:

The following features are special to S-corp:

The corp is a separate legal entity with legal existence. Generally, there are two types of corporations that include S-corporation and C-corporation.