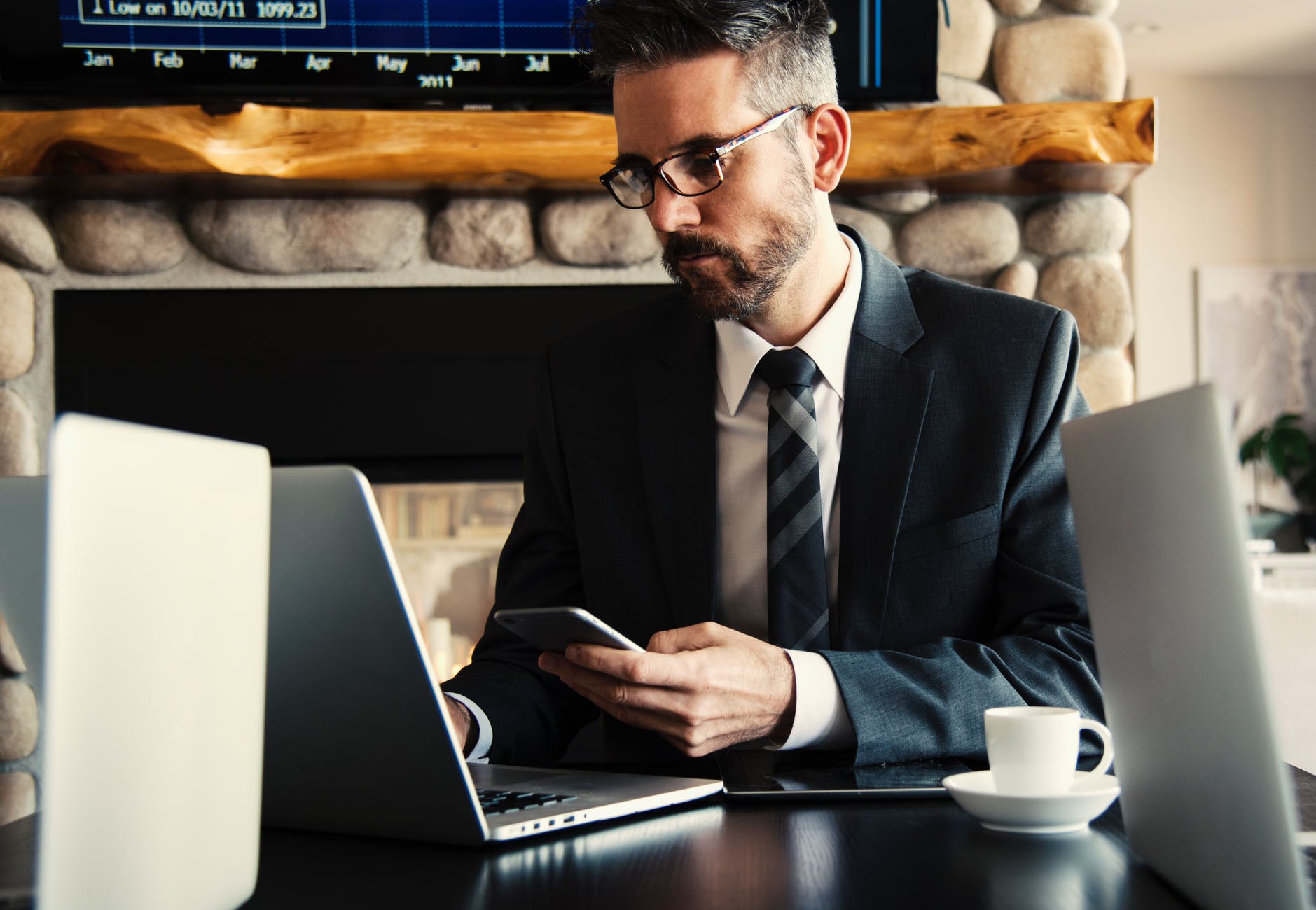 Paid-in capital refers to capital raised by the company against the sale of its equity. There are two components of paid-in capital. These components include PAR value and the value received over PAR which is called excess over PAR value.

So, the equation can be shown as given below.

Also read, True up in accounitng.

A company can generate funds in three ways; revenue from general operations, borrowing, and issuing capital. Paid in capital refers to payments received from investors for a company’s stocks. These are the funds generated by the company via selling equity (stocks) rather than normal business operations of selling products/services. This exchange is between the investor and the issuer of stocks (company) and not between the secondary market investors where stocks are traded. Further, the cash received under paid-in capital is classified under financing activities.

What is Paid-in capital in excess of par?

As mentioned above, excess of par or excess over par is the price of stock paid in addition to the par value. Most par values are set very low as per standards. They can be as low as 0.1$ in some corporations. And Investors need to pay an additional amount in accordance with the stock’s market value. This additional payment can be understood as a premium to the stock and is called excess of par.

What is Paid-in capital private equity?

Capital or ownership shares that are not publicly listed in trade markets are known as private equity. It does not include payments of secondary transactions like the trade of company stocks between investors of the stock market.

To illustrate, Suppose Company A has 100 shares with a par value of $1 (face value) and market value of $10 (market value).  Company B want to invest its cash in company A by buying 100 shares. The paid-in capital will be calculated as follows:

Now, Company B has to make a payment of $1,000 in the form of cash or other assets equivalent to this value to own 100 shares of Company A. This value is the paid in capital and would be recorded in the equity section of the balance sheet of Company A.

Is Paid-in capital an asset?

Paid in capital is a payment collected by issuing a company’s equity. This “payment” can be in the form of money or assets. The payment received is recorded in the assets section of the balance sheet. On the other hand, as stocks are issued to the investor and are the company’s equity, the Stock given would be recorded in the equity section of the balance sheet.

What is Paid in capital on the balance sheet?

Since Paid-in capital is a form of equity, it is reported on the balance sheet under the stockholder’s equity section. .

What is additional Paid in Capital?

Paid in Capital vs Retained Earnings

Retained earnings are also a segment of the stockholder’s company equity. It differs from paid in capital in a way that paid-in capital is the amount generated from stockholder’s investment while retained earnings are not externally generated finance. Retained Earnings are the portion of the equity utilized back for business operations. It is an internally created funding as the money was already under the ownership of the business and instead of being distributed to stockholders as dividends, it is “retained” by the company for its use.

Both instruments are used for funding where one (paid in capital) is generated by external investment while the other (retained earnings) is money made by the company and reinvested.

Paid-in capital is treated as equity which is a capital account. All capital accounts are credited with an increase in the account and debit when there is a reduction. Therefore, the following transaction shall be recorded in the journal book when the company receives paid-in capital by selling shares.

The total paid in capital is credited as a whole in a transaction. The common stock (par value stock) and the excess over par must be recorded separately to distinguish between the two. If investors are paying in cash, the cash account is debited with the total amount received by investors.